Freys is one of Stockholm’s oldest brands, with a rich history speckled with exciting events and fascinating stories. The Freys name comes from the wise, powerful horse Frey, who won the highly acclaimed, 320-kilometre endurance race between Stockholm and Jönköping in 1895.

At the end of the 19th century, Freys was a horse-and-carriage company for wealthy Stockholmers. In modern times, the company has flourished and now owns two family-run hotels in central Stockholm. We also have real estate, a travel agency, a restaurant and limousine services.

How the idea of Freys Hotel was born

One day back in early 1988, Anders Läck was browsing through a newspaper. His eye caught an ad for a hotel property that was available to rent in Stockholm’s well-known Klara neighbourhood. The address was Bryggargatan 12, former site of the fine old Hotel Savoy.

The popular restaurant Pilen, which was in the same building as the planned hotel, was a gathering-point for the writing elite of Stockholm. It later became Belgobaren and was – indeed still is – a natural place for culture personalities to finish off their day with a Belgian beer.

But let’s go back to 1988. Anders decided to make it happen and invested in the hotel. He contacted Annika Tell, who had previously worked for him, and together the duo began the huge task of building a hotel from scratch. Annika worked at Freys for 28 years and is a big part of its success story.

Freys Hotel finally opened its doors under great ceremony on 6 June 1989. The grand opening began at Hötorget with a parade of horses, cars, competitors with big placards and balloons, personnel and business partners.

Today, 30 years later, the hotels are run by Niklas Läck, Anders’ son. Both Freys Hotel and Hotel Lilla Rådmannen (at Rådmansgatan 67 in Stockholm) are managed in true family spirit, and with continued focus on creating personal value. The company’s vision is: “Hotel sweet home – our heart is in it for everyone.”

Today, 30 years later the hotel is run by Niklas Läck, son of Anders, in true family spirit, and still with a firm focus on the vision, and on creating personal value.

I grew up with our hotels and have worked at Freys since we opened in 1989, which I think makes me the second oldest thing in the company. The very oldest relic is the “Hotel sweet home” tapestry on the wall. It was embroidered in 1988 in time for the grand opening and it’s still on the wall in reception.

Over the past 30 years I’ve seen a genuine hotel emerge, one that has a real sense of homeliness. I’ve seen timeless, down-to-earth elegance grow.

Freys is a hotel where everyone feels welcome. This is not the brainchild of some management team just because it’s hip and trendy right now. We are, and should be, a traditional hotel for conference guests, business travellers, tourists and families with children. We’re here if you need a nice, safe place to stay. We’re not primarily for trendy travellers looking for a hip, Stockholm city lifestyle to post on Instagram – although they are of course welcome to come here and catch their breath too.

Bearing in mind all the crazy and amazing things we’ve come up with and experienced over the past 30 years, I look to the coming three decades with genuine mixed emotions and a lot of curiosity. I wish I could tell you some juicy anecdotes, but as all our staff know, discretion is a matter of honour.

Also, we must never forget to have fun. Our guests notice when we’re laughing, thriving and having fun at work. We’re happy to be personable and secure in making our own decisions.

That’s how we build worthy new relations for the coming 30 years. I hope to be a part of those three decades, and to lead the hotel forward with a gentle caring hand.

The Book about Freys

If you would like to read more about the history of Freys, we have a book entitled Boken om Freys/The Book about Freys both in the lobby and in our hotel rooms (in Swedish only). Our personnel are always happy and proud to tell you about our background. Please feel free to ask us! 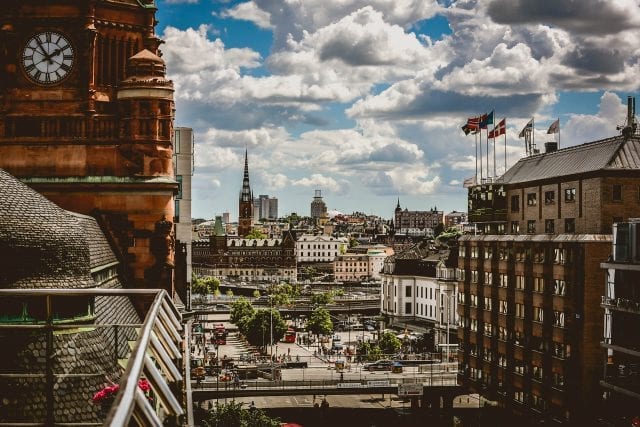 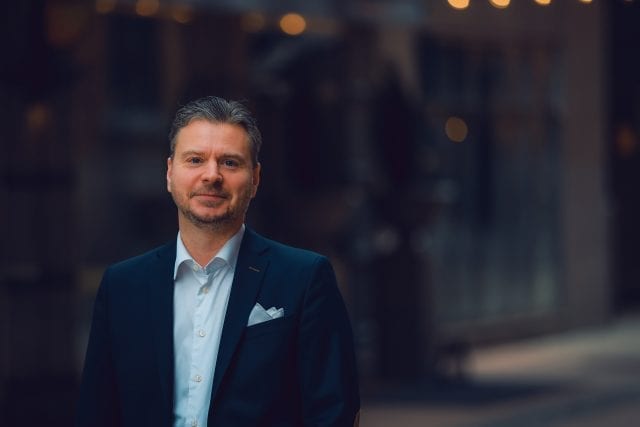 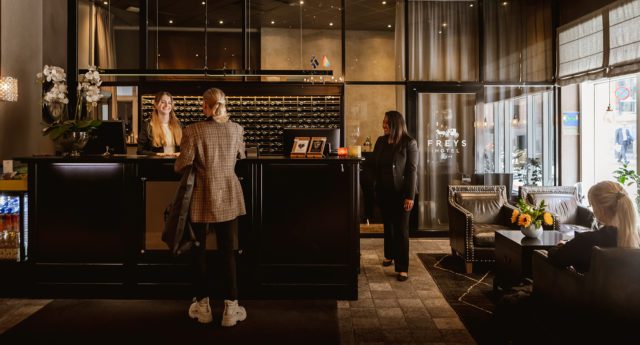 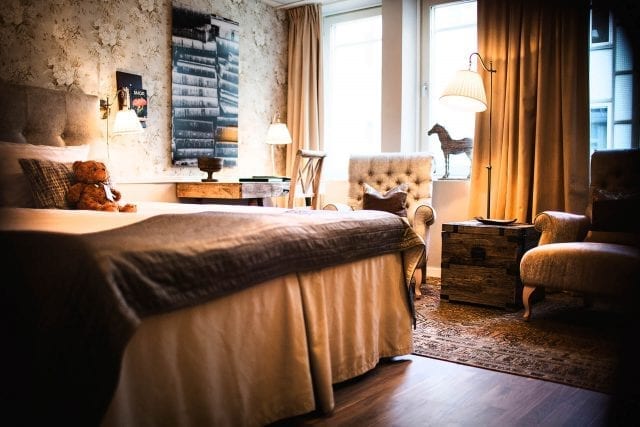 Frey the horse won the famous 320-kilometre race between Stockholm and Jönköping in 1895. Our company name, Freys, is taken from this wise, powerful old horse. Frey was famous, and his victory in the long-distance race was considered one of the greatest sporting achievements of its time.

Now, many years later, we at Freys Hotel have the honour of sponsoring one of the horses for Sweden’s Royal Mounted Guards. Our sponsored horse is, of course, named Frey, and he will be with The Royal Mounted Guards for about 15 years, all being well. For us at Freys Hotel it feels like closing the circle, while it is also a natural progression in our success story.  You will be able to follow Frey and what he’s up to here on our website and on social media.